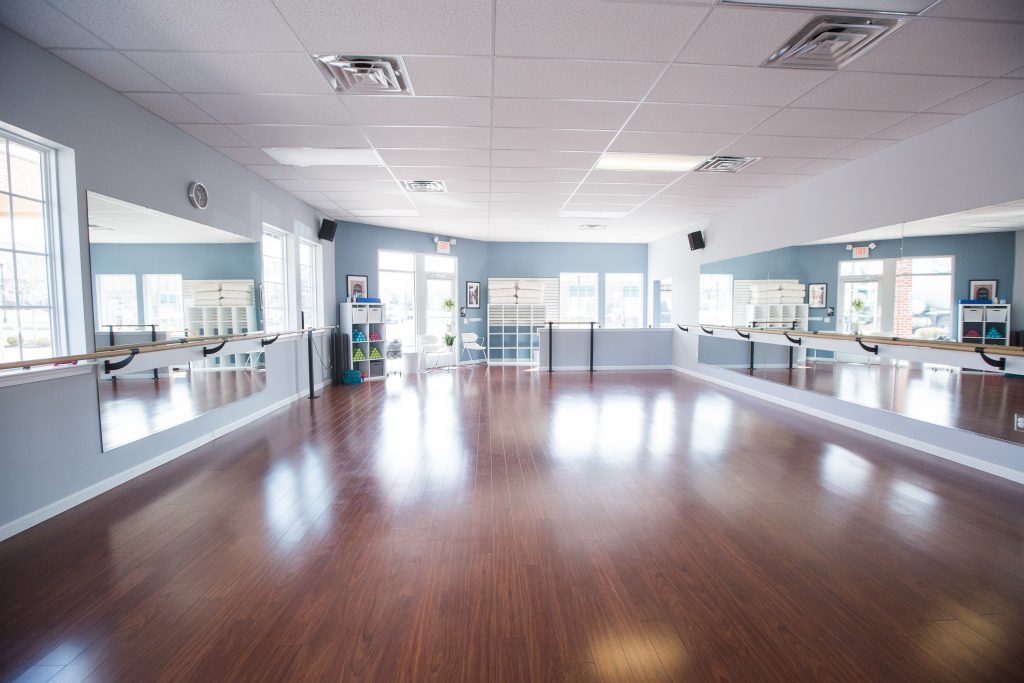 Move It Studio was founded in September 2014 by Marie Cleaves Rothacker as the first barre studio in Central Pennsylvania.

Since then, Move It Studio has grown into the destination location for barre fitness in the region.

Energize your life through movement